The world of online gambling is estimated to be worth US$ 40 billion globally. It all began in the 1990s with the invention of the World Wide Web, and it was all the gambling industry needed to find a new premise to work on. Online lotteries were the first to make a mark on this new market followed by poker, casinos, bingo, horseracing and sports betting.  Which advancements in technology and mass production of portable gadgets like mobile phones, laptops, smartphones and similar devices, online gambling had a new set of prospective clients who were ready to bet. 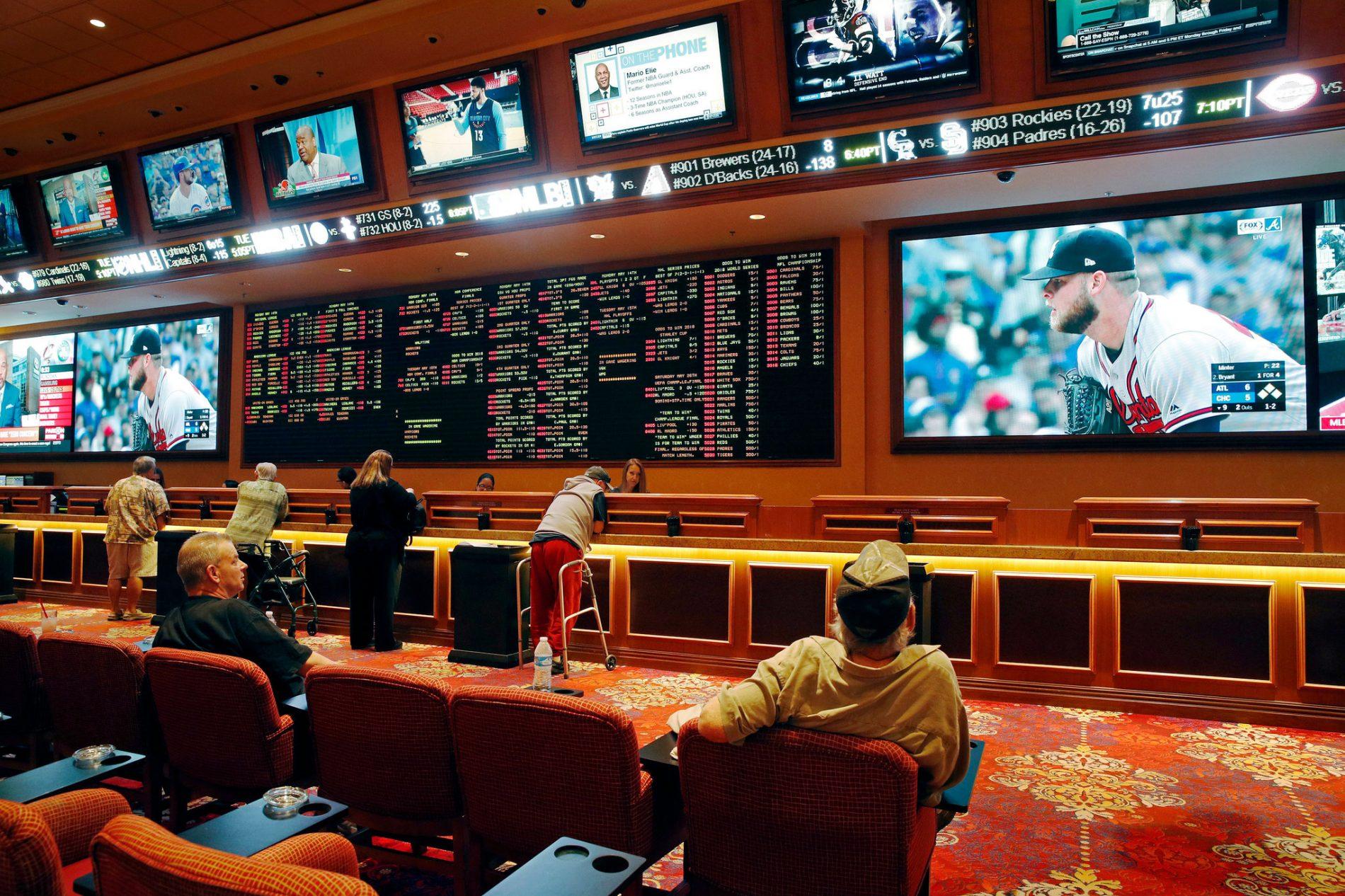 Although by the end of the 2000s most countries had made rules, whether to allow online gambling or not, with some leaving it in a grey area, open to interpretation. Any video game which is partly or predominantly played on the internet or a commonly connected server is considered as online gaming. Online gaming is available on most platforms, the popular ones being personal computers, laptops, smartphones and gaming consoles like the Play Station and Xbox. Although online gaming was developed in the 1970s, it became popular after the release of Valve Corporation’s Counter-Strike in 1999. Since then, the world of online gaming has seen regular updates, and better internet speed provided the players with smoother gameplay and no lag. There are different genres in which popular games can be segregated, First Person Shooter (FPS), Battle Royale, Player versus Player (PvP), Player versus Environment (PvE), Real-Time Strategy (RTS) and Multiplayer Online Battle Arena (MOBA) to name a few.

Gambling takes a massive toll on personal and professional life, its addictive, depressive and not for everyone.  To become a successful gambler, one must develop certain character traits. A good gambler never jumps into a game which he does not understand. You must take your time, learning about the game or it will cost you a great fortune. One of the significant problems of gambling is that people don’t know when to stop. If you lose, you must learn to let it go, if you keep on chasing to turn your luck, you will be bankrupt. The case is the same for winning; you can’t keep winning on a stretch, pull out with a profit you stake it again and lose it. Broaden your reach by registering yourself with more than one gambling sites and play different games. This will increase your experience and help you learn more about gambling. There are a vast number of groups and forums which you should be a part of, and they talk about things happening in the betting world and what are the new updates.